Connection Support has today become accredited as a Living Wage Employer. Our Living Wage commitment will see everyone working at Connection Support receive a minimum hourly wage of £9.50 in the UK or £10.85 in London. Both rates are significantly higher than the government minimum for over 23s, which currently stands at £8.91 per hour.

Chris Keating, CEO, Connection Support said: “By paying the living wage we are valuing the incredible hard work and efforts put in by our staff every day as they support some of the most vulnerable people in our society.”

The real Living Wage is the only rate calculated according to the costs of living. It provides a voluntary benchmark for employers that wish to ensure their staff earn a wage they can live on, not just the government minimum Since 2011 the Living Wage movement has delivered a pay rise to over 250,000 people and put over £1.3 billion extra into the pockets of low paid workers.

Connection Support recognises that paying the real Living Wage is the mark of a responsible employer and believes that a hard day’s work deserves a fair day’s pay.

Laura Gardiner, Director, Living Wage Foundation said: “We’re delighted that Connection Support has joined the movement of over 7,000 responsible employers across the UK who voluntarily commit to go further than the government minimum to make sure all their staff earn enough to live on.” 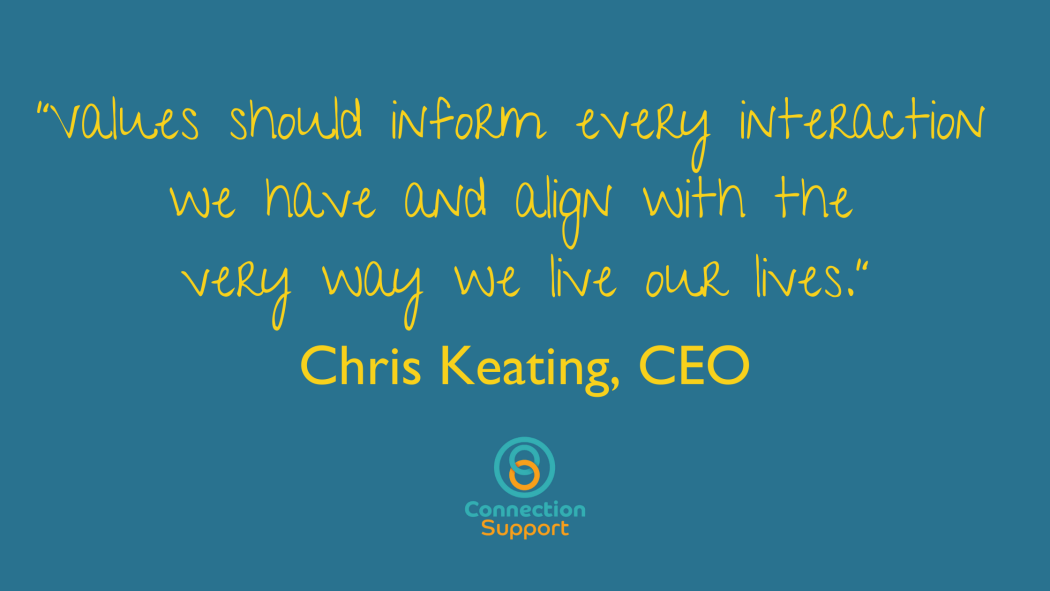 What Being Values-led Means to Us 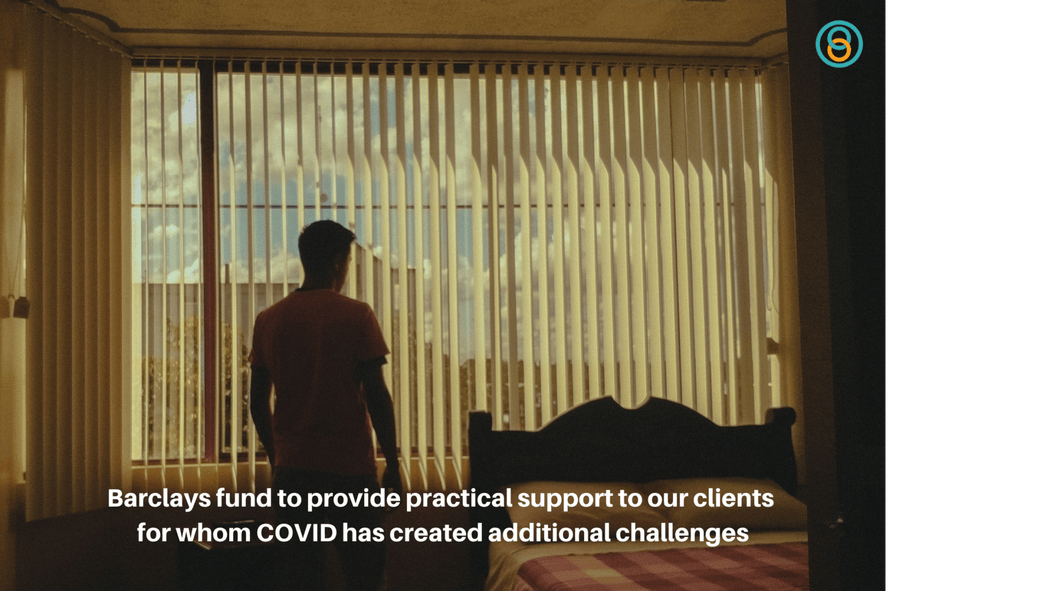 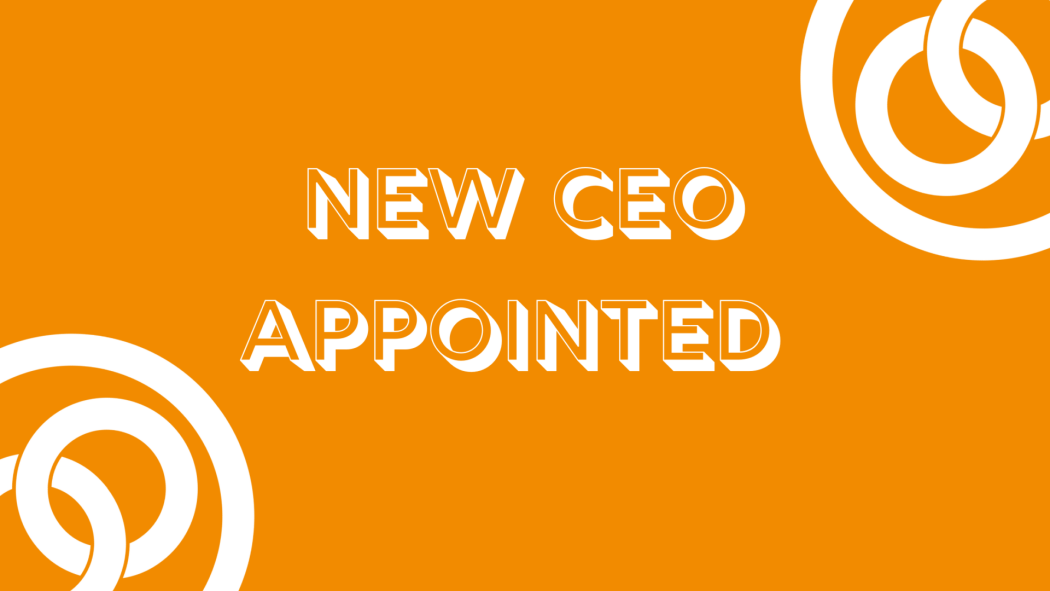