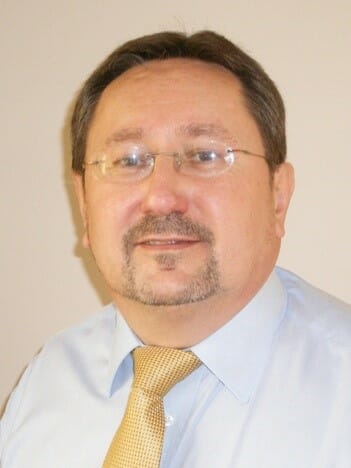 Richard joined the Board of Trustees in September 2018 and also volunteers, befriending for vulnerable people in the Aylesbury Vale.

Originally from Shropshire, he now lives in Wendover with his cat, two vintage Lambretta Scooters and the occasional hearing dog for the deaf he trains. He has three daughters and three grandchildren.

Richard worked in Retail Banking in the UK and Europe for nearly 30 years and then set up his own company in 2001 specialising in project and change management. In 2006 he was appointed Programme Director for the Care Services Efficiency Programme for the Department of Health working with all 150 major councils with Adult Social Care responsibility to secure more than £1billion of efficiencies.

His interests include mountaineering, collecting art deco ceramics, rugby union and northern soul dancing. He is currently studying for a Masters degree in Antiques at the University for Central Lancashire.

Back to our Board

More from this section